#DayInTheLife of Salima from Kisiju, Tanzania 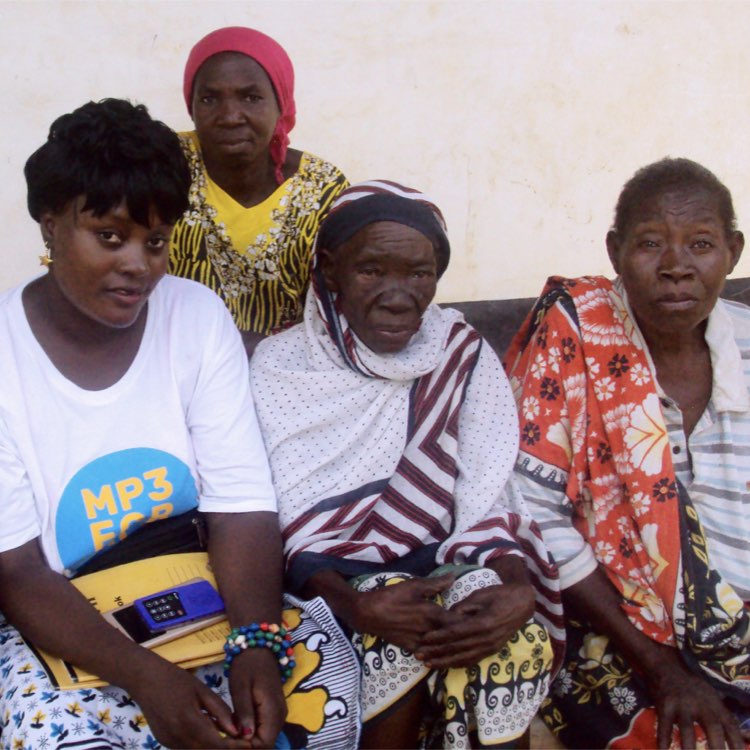 Salima, a widow, was born in Kisiju village in 1937. During her life, she gave birth to ten children, five of which died already. Today, she lives with one of her daughters, Asha Mushe, who is also widowed and who takes care of her.

While listening to our Audiopedia Player, Salima told our team in Tanzania that she herself had been smoking cigarettes since she turned 18. No one ever had told her properly about the side effects of smoking, neither had anyone advised her how she could quit smoking. In 1955, her first husband had taught her how to smoke and she liked it a lot from the beginning. So she had been continuing smoking ever since. It made her feel happy and comfortable, she said.

While listening to the informations on the Audiopedia Player, Salima became very worried because she realized that many of her own health problems probably are related to smoking. She has been suffering from irritating coughs, high blood pressure, tuberculosis and pneumonia for a long time now. Several times, she had to go to the hospital and received medication. However, no one ever took the time to explain her that all these symptoms might very well be side effects of her smoking. She heard this for the first time from the texts on our Audiopedia Players and was quite shocked about the fact that most long-time smokers suffer from such negative health effects in lungs and/or liver.

When she had overcome her first shock, Salima not only decided to quit smoking, but she also insisted that our Audiopedia Players should be brought to the whole community of Kimanzichana, where she lives today. She told our team that the majority of women in her community are using cigarettes or other drugs to feel better, and that they do not have the slightest idea about the negative side effects of this behavior. Salima said that she would go to her community leaders to request support for this awareness raising campaign. 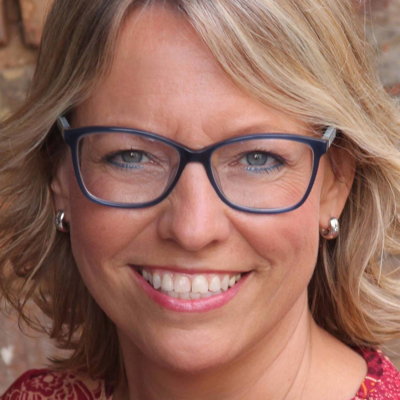