Kicking off our Pilot Project in Tanzania 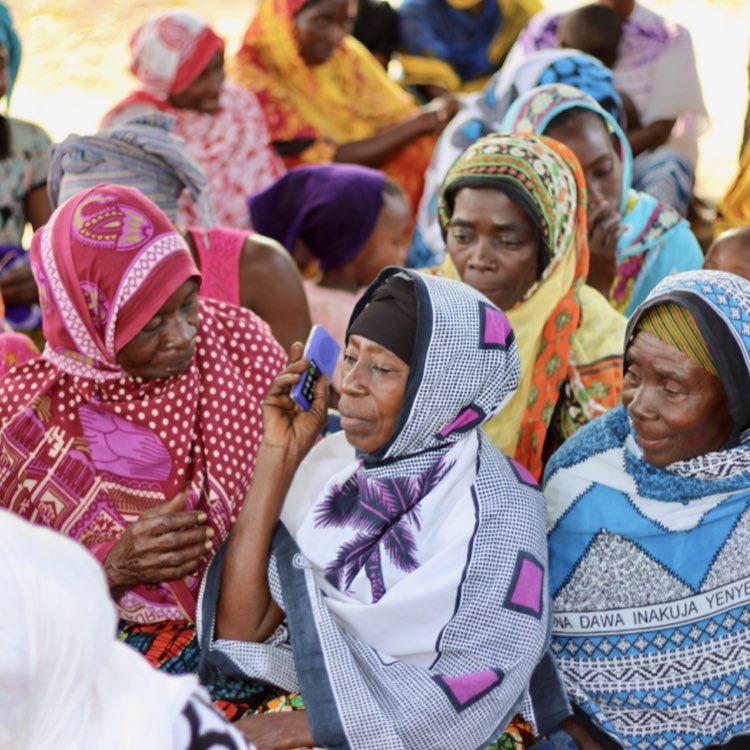 From September 3rd to September 9th, 2016, we visited Dar es Salaam to launch our Audiopedia pilot project in Tanzania.

Our partner organization New Dawn Development - managed by Ms. Jackline Mashauri - had prepared a kick-off event on September 4th to introduce the project to all local stakeholders.

She even had company dresses in African design ready and waiting for us, when we arrived! Thanks to Ms. Mashauri’s efforts, the Tanzanian Ministry of Health and Social Welfare had approved our pilot project and given us a time frame from September to December 2016 to realize it. So we are all very eager and highly motivated to tackle the task now!

Our plan is to bring Audiopedia players to selected four districts within Tanzania’s coastal regions during the upcoming months. Right now, 16 villages are supposed to actively participate in the project pilot project based research. Main goal of the project is to test the Audiopedia players’ adoption in  Tanzania communities and to collect feedbacks from collaborating partners and women’s groups using the players. Based on the results of the pilot phase, we are planning to extend the Audiopedia project to as many Tanzanian communities as possible in the future. We already have requests from several more Tanzanian organizations, all very interested in partnering with us. So we decided to put a special focus on Tanzania for the next 12 - 18 months and see what we can do for this country!

Despite impressive growth in its gross domestic product (GDP) over the past two decades, Tanzania remains one of the world's poorest countries in terms of per capita income. The Human Development Report 2015 of the United Nations puts the country in the low human development category, positioning it at 151 out of 188 countries and territories. 21.5 % of the population lives near poverty, 32.1 % in severe poverty, 43.5 % below income poverty line. As in all other developing countries, child mortality is very high, as well as adolescent birth rates and maternal death rates.

Of course, the situation of women is even more difficult in comparison to men. A main reason for this is that in a traditionally patriarchal society, a majority of Tanzania’s young women lack adequate education. Most Tanzanians believe that educating boys is more important than educating girls. Less than 25 % of all Tanzanian girls attend secondary school, although the Tanzanian government tried to encourage universal primary and secondary education by abolishing secondary school fees lately (which means families do not have to pay any fees and contributions to education for 11 years of schooling).

During our field trips to the districts of Kisarawe and Bagamoyo we quickly understood that poverty is not the only reason to keep girls out of school. Unlike in many other countries, housing in rural Tanzania is very scattered. Distances are long, roads are inexistent or in very dreadful conditions.  While many Tanzanian students must walk three to five miles to and from school, young women face an even greater risk walking these streets alone: They are vulnerable to sexual abuse en route. Moreover, in many regions it is common practice that men or boys owning a motorcycle or a car, offer them a „sex-for-transportation“-deal. With a higher risk of abuse comes a higher risk of pregnancy and HIV/AIDS. No wonder that many mothers prefer to keep their daughters at home under these circumstances ….

During our field trips, we had the chance to present the Audiopedia players in two villages and explain the project’s goals directly to the future beneficiaries. In both cases, we were welcomed very friendly and found a lot of interest. Women quickly seized the idea and the benefit from the Audiopedia players and are looking forward to be part of the pilot project. During one of our sessions, one of the local women even accidentally re-named our Audiopedia players. While looking at the player and listening to its contents, she called it a „VIUTANDAWAZI“. This is a swahili word which literally means "globally" and is used in this context to describe a „little device with a lot of information“. We couldn’t have found a better name for it. So let’s hope that our VIUTANDAWAZI will change the lives of millions in the future in Tanzania!