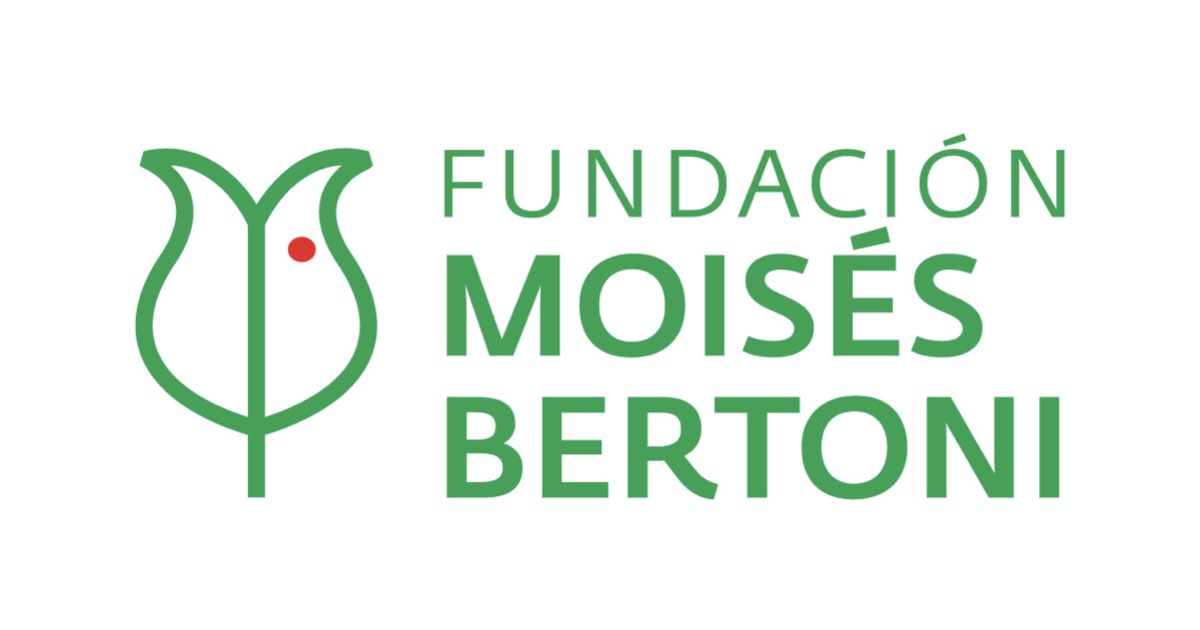 Established in 1981 in Paraguay, the Moises Bertoni Foundation is a nonprofit organization that specializes in sustainable development. Fundación Moisés Bertoni manages the Mbaracayú UNESCO Biosphere Reserve. Covering 64,000 hectares, it represents two ecosystems that both enjoy high protection worldwide: the Atlantic Rainforest and the Cerrado Savannah. The Atlantic Rainforest is one of the most diverse and biologically richest forests in the world - but also one of the most endangered, as it is located in a country that has suffered severe deforestation. Only about 7% of its original area persists in the present; over 90 percent of its tree cover were swept away in just fifty years.

Conserving Mbaracayú is the core purpose of Fundación Moisés Bertoni. The foundation focuses on promoting environmental, social, and economic development by integrating the 30,000 people of indigenous communities into nature conservation. Unlike programs which only try to assist communities via donations, Fundación Moisés Bertoni offers subsidized study places at a boarding school to young local women. Between 2009 and 2017 some 250 pupils of limited means from peasant and indigenous communities earned a high-school diploma in environmental sciences. As skilled technical specialists for improving economic and social conditions, most of them later on chose to invest in their families, with notable benefits for the welfare of their communities.

Fundación Moisés Bertoni has received many international awards of all kinds and partners with corporate and foundation partners such as USAID, Coca Cola, Global Nature Fund, World Wildlife Fund and many others. Since 2018, Project Brainforest - a cooperation between URIDU and Fundación Moisés Bertoni - helps indigenous students to transmit their knowledge of health, hygiene, family planning and income generating activities to their communities. Our solar-powered Audiopedia MP3 players are used for this purpose due to the high illiteracy rates in rural areas.