MP3 Is Not Dead - It Is Saving Lives In Africa 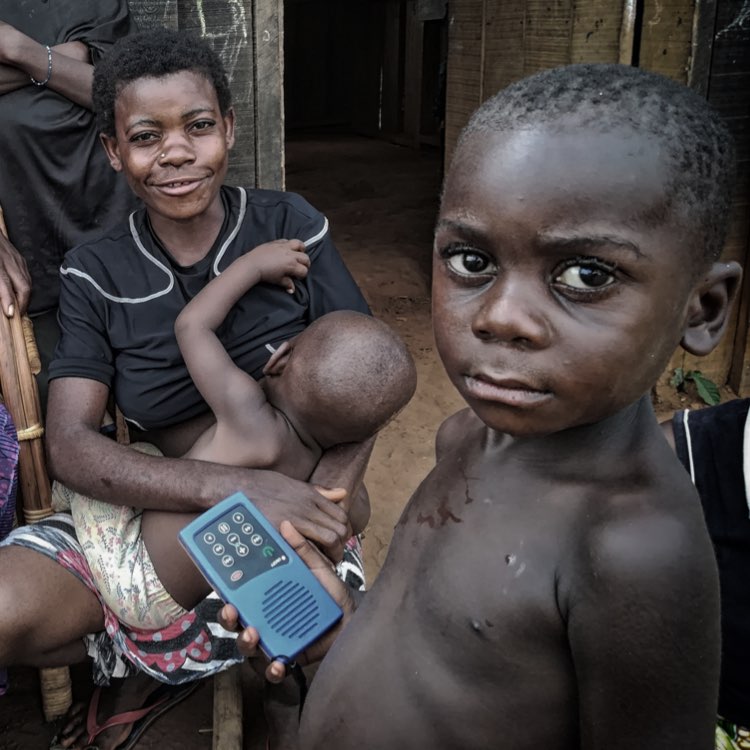 22 years ago, a German technology revolutionized a whole industry. MP3 changed the way we all listen to music forever. Today it seems as if its days are over as it has largely been replaced by other audio formats. Is MP3 dead? Far from it!

A non-profit social enterprise is using it as part of a groundbreaking solution to provide illiterate rural women with health education. It involves solar-powered MP3 players. And it’s an innovation from Germany - again.

According to the World Health Organization, about three-quarters of all illness in the developing world could be prevented by better nutrition, sanitation, immunization and health education — all areas in which women take the major responsibility. Millions of lives could be saved just by providing illiterate rural mothers with accessible health knowledge. URIDU, a German non-profit organization (www.uridu.org) has now overcome the major problem of providing this information to remote areas that have no electricity. They use a simple and efficient technological solution: rugged, solar-powered MP3 players.

The so-called Audiopedia Player contains more than 400 carefully selected answers to questions about health, nutrition, family planning, child care, work safety and many more topics. All texts are translated with the help of more than 10.000 volunteers from over 100 countries who participate in a unique crowdsourcing effort. Once the information has been translated it is recorded by a native speaker of the target language. Local NGOs are taking care of distributing MP3forLife Players free of charge to women in need.

„20 years ago the first MP3 player would cost you 250 dollars and hold like 9 songs“, explains Marcel Heyne, Chief Technologist and founder of URIDU. „Today an MP3 player is considered low tech. Our devices can hold hundreds of hours of spoken texts and come with a built-in solar panel. And they cost less than two Caffè Latte from Starbucks. There has never been another audio format as widely supported as MP3. We are basically recycling this successful technology by giving it a new use.“

The Audiopedia approach has been implemented in Tanzania in co-ordination with the national Ministry for Health and Social Welfare. Further East African countries are following the example.