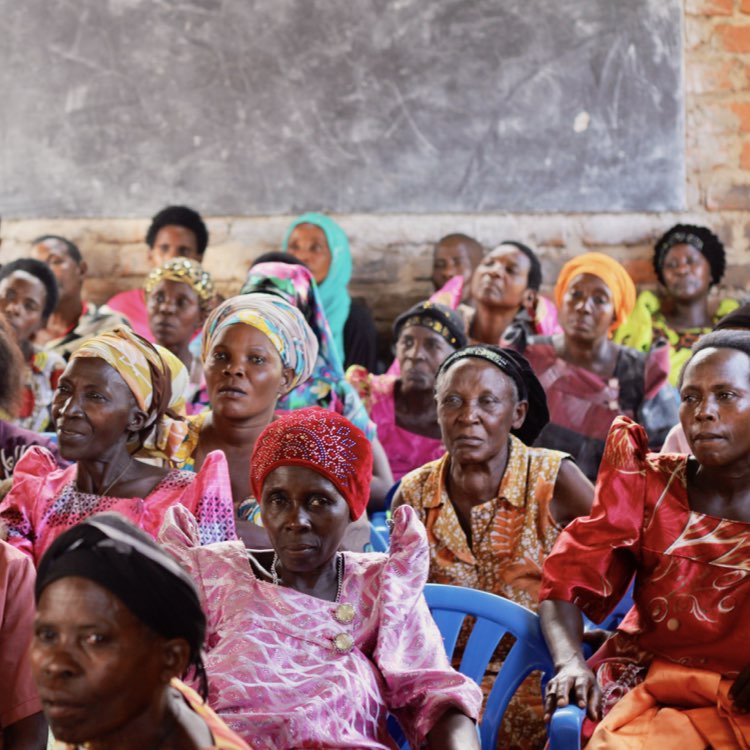 When it comes to literacy worldwide, even today girls and women perform far worse than men. In many countries, particularly in West and Central Africa and South Asia, illiterate women far outnumber their male counterparts.

Of the 758 million adults (15 years and older) who still cannot read or write, two-thirds of them are women. This is, of course, only because girls are cut off from education in many parts of the world at an very early age. In India, for example, only one girl in three will finish primary school. There are many reasons for this deplorable situation:

Many parents (especially in Asian countries) still yearn for a male child. Boys are looked upon as a profitable investment: they will provide their parents with security in old age, they will perform the last rites for them and they will bring in the dowry when they marry. On the other hand daughters are considered a liability - not only with regards to dowry and marriage expenses. To spend money on a girl‘s education is often seen as a waste, as she will leave her parent‘s house after her wedding and move in with her husband‘s family - so her education would only benefit his family later on.

Many girls are taken out of school at a very early age to help with housework, or to get a job and earn a living to support the family (the majority of child labourers are girls). Traditionally, in many countries a woman‘s lot in life is being the caretaker of the family. So whenever it comes to responsibilities like looking after younger siblings or providing care for sick or elderly relatives, it‘s always the girls‘ turn to step in. Many girls lack education because schools are inaccessible or too expensive for their parents. And whenever it comes to a decision (because the family cannot afford the cost of education for several children), cultural norms always favour the education of boys. For girls, other activities are prioritised. Often, girls may only attend school erratically when they can be spared at home or as a work force, and sooner or later drop out ahead of schedule.

In many parts of the developing world, marriage often takes place at an early age for girls. Although child marriage is forbidden in most countries, every year 15 million girls are married before the age of 18. In many cultures, paid employment for women is rare or non-existent, so parents see early marriage as the only way of securing a daughters’ future. In Ethiopia and other countries in West Africa, many girls are married often even as early as only 7 or 8 years old. Child marriage usually means the end to a girls’ formal education as a wife is expected to care of the home as well as caring for children and extended family.

Did you just realize what a privilege it is that you were able to find and read this article? A priviledge denied to many - especially to many women. This is why we use our solar-powered audio-players to provide them with vital information about health, family and work.

Inspired to make a difference? Find out how you can join the Audiopedia project!

Executive Director Audiopedia Foundation
Sad, but true: Even in 2017 illiteracy is (still) female
Sad, but true: Illiteracy is (still) female
Audiopedia is an innovative global initiative whose core objective is to unlock the potential of women and girls around the world. By making audio learning free and accessible to nonreaders, we can quickly and effectively close the gender knowledge gap.