Audiopedia in the Democratic Republic of the Congo 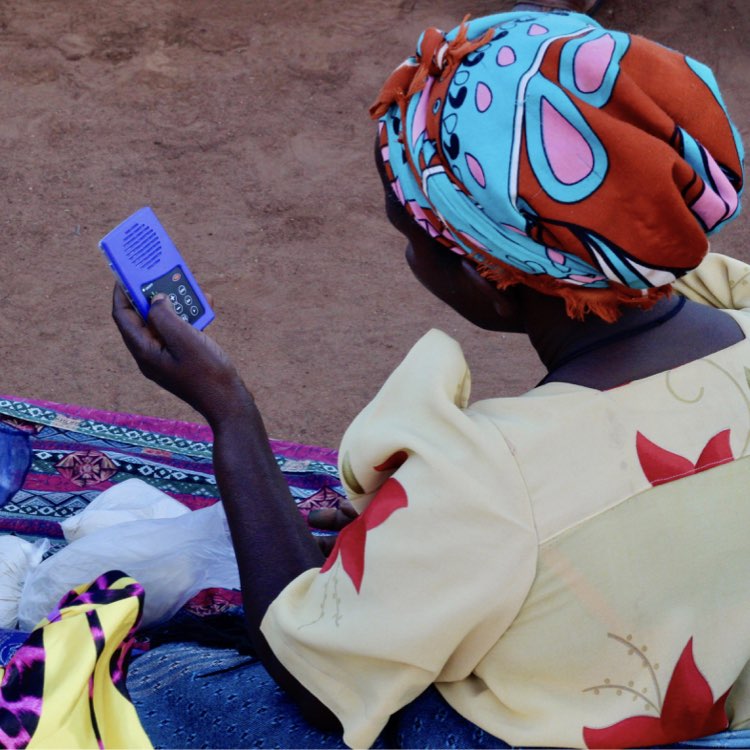 As part of a private initiative, we provided three solar-powered Audiopedia Players to a hospital in the Democratic republic of the Congo. Here is an assessment of the first three months they have been in use:

For more than three months, a German team led by Mr NIKITA has equipped the medical center with solar-powered audio players including educational lessons already recorded in Swahili and French languages. These materials were recorded in the stock of the medical department and served in sensitization in the city of Goma and in the two territories of Rutshuru and Masisi.

Starting from different sensitization sessions, 750 people benefited from these different lessons and came to change. We notice a change from the medical point of view, the reduction of cases of diarrheal diseases, the case of induced abortions and also the case of typhoid fever. We think that the task was not easy due to insufficient equipment,because three devices served at least 750 people or 1/250 people for a period of three months.

In several villages in the two territories mentioned, including Masisi and Rutshuru, many women have not studied and do not know how to read or write, these materials help them in life and allow these women to be informed about health education. Many of these women do not even have radios to watch any program. Apart from the problem of lack of radio sets, there is also the lack of electricity in the environment, many of them with radios, are also geared to the difficulties of access to batteries and even the authority of man on the use of a device like radio or television in the villages. You will notice that only men in Africa have the power to turn on or watch a show on a radio or television channel. The woman has to stay at the kitchen to get food for the family, but not at the show to watch a show.

We believe that the demand for this material in this table, still allowing to touch the distant localities and will facilitate the sensitization. We know that when mass outreach is over there are more women coming in and we bump into the mass problem with one or two devices. Thus, we solicit devices that can launch the voice further and especially at a suitable distance. We also encourage donors if they can also think about devices containing the Kinyarwanda language for Masisi women.

We sincerely thank the donors for the gesture and continue to continue with these awareness sessions in the neighborhoods, churches and schools of the city of Goma.