Education as a Resource for Female Empowerment 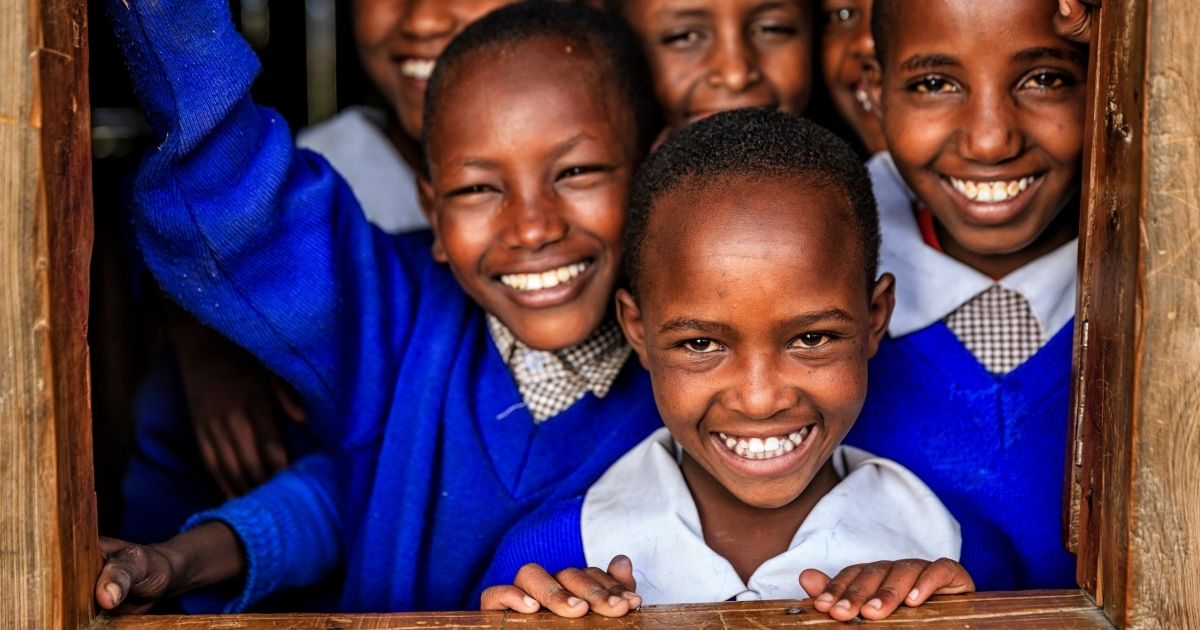 Class and Gender Inequities in Education

Education has always been entwined with class, gender, and ethnicity. Nowhere is this relationship more prominent than Sub-Saharan Africa. According to a UNICEF study, Guinea, the Central African Republic, Senegal, Cameroon, Benin, Niger, and Rwanda are the countries that spend the smallest percentage of public education spending on the poorest households (Imchen 2020, 6). All of these countries spend 10% or less on educating the poorest households while dedicating 30% to 50% of their public education funds to the wealthiest households. Similarly, Ghana, Togo, and Tunisia spend relatively small amounts of public funding on the education of the poor, as they prioritize the upper classes, essentially using the government as a tool to empower the elite and creating a vicious cycle of poverty and illiteracy in the poorest areas. The wealthy often have the means to finance their own education and ability to support their children's academic endeavors by helping them with homework, hiring tutors and rides to school, and exposing them to books at young ages. When public funds are directed towards people and systems which have no need for extra, the poor are abandoned. As, in these countries, the government consistently fails the poor, there is a glaring need for outside aid.

The class distinction is compounded by gender inequality. This same UNICEF study found that among the poorest quintile of adolescents, 44% of girls either never attended school or dropped out in primary schools as compared to 34% of boys in the same economic class (Imchen 2020, 3). Not only do efforts need to be concentrated on educating the poorest citizens, but also making education available to girls and boys equally. This 10% discrepancy between boys and girls is explained by geographic, cultural, economic, and safety factors. Women in countries of conflict are more than twice as likely to be absent from school (“Girls’ Education”).

In times of need, girls are often the ones required to sacrifice their own dreams, futures, and education for the family. Whether it is nursing a sick family member, economic pressures, or simply helping around the house, girls are taught that education is not necessary for their lives. Without an impetus to remain in school and given familial pressures, thousands of girls have to forgo attending school to assume a traditional female role in the house. Additionally, violence is a huge barrier to women’s education. Long walks to school, which are often necessary for the poorest students who live in rural areas, expose girls to sexual and physical attacks (“Girls’ Education”). The fear does not end when these girls reach the school. There have also been instances of women and girls being abused by their teachers. When attending school is not safe, women must be provided with alternatives to educate themselves in a safe environment.

In Sub-Saharan Africa, the language of instruction plays a major role in education outcomes. Formal education was introduced to the region through colonization. Missionaries brought Islam and Christianity to the continent, forever shaping these nations’ culture, religion, and education (Heneveld 1996, 7). Female education was only used as a tool to spread these religions. It indoctrinated religious beliefs and imposed a new ethical, social, and cultural code derived from these unfamiliar religions. Then, European nations colonized Africa and took over formal education. Schooling in this colonial sense did not empower the citizens by teaching them about their history, the world, and skills that would make them successful in Africa or the Western world. Instead, it acted to fundamentally change their lives, and maintain European rule. Public schooling, controlled by the colonial government, was held in the official European language (“Colonial Languages”). Nowadays, the language of instruction remains a barrier to many Africans. African educationalist Pai Obanya argued that “the African child’s major learning problem is linguistic” (Brock-Utne 2001, 1). As local languages are used in daily life, children often have their first encounter with the European languages during the years of formal schooling. As a result, children struggle to learn both a new language and important new concepts all at once.

Language of instruction is the reason many minorities, girls, and underprivileged children drop-out. Linguist David Corson found that “the three groups most affected by unjust language policies and planning in education are women and girls, the poor, and groups with languages not represented in the formal structures. The injustice is clearly greatest for those who experience all three conditions simultaneously.” (Benson 2005, 2). Education, which is seen as a universal equalizer, is not even accessible when it is introduced in this colonialist, elitist fashion. Researchers have found that “girls who learn in familiar languages stay in school longer, are more likely to be identified as good students, do better on achievement tests, and repeat grades less often than girls who do not get home language instructions” (Benson 2005, 2). Audiopedia’s lessons are available in native tongues, so this education can effectively reach all women who listen. It can fill a major gap in African formal education now, where women (and particularly women in poverty) cannot even learn basic lessons due to the language barrier.

While great strides have been made in the past decade to provide education to more Africans, there is still much more to be done. The World Bank conducted a study about the effectiveness of the Adult Functional Literacy Program in Uganda (Okech 2001). The goal was to teach adult Ugandans with little previous education functional literacy and numeracy, functional skills, in addition to national awareness and a lifelong love of learning. They noted that the participants started many “income-generating projects” thanks to the course, and most of the students had attained a level of reading, writing, and numeracy higher than that of Primary 4 pupils. Overall, the participants did reap benefits. However, the report also points out some inadequacies in the program. They note that “the activities in which the learners and graduates are engaged are still at the bare subsistence level, although in some cases they may be more productive than before”.

While certainly succeeding in the program, these people are still largely stuck in a cycle of poverty by being unable to break out of these occupations. Additionally, the literacy materials are of “variable quality, and their distribution is not as equitable as it ought to be,” and they are often not in the local languages. This returns to the problem of language of instruction in Africa, making these programs unattainable for those with no educational background at all. Additionally, the World Bank reports that “the monitoring and supervision situation is dismal in most places, especially in the government programs.” Compounding on the barriers to education, the lack of resources for these students will further discourage participation, particularly for women as unmonitored situations can be dangerous.

Lastly, they note that the curricula do not seem to take into account what adult learners already know and what they wish to know. Especially to rural students, the knowledge acquired in these classes did not seem practical to advance their occupations. The World Bank suggests that people research adult learners’ needs and to improve the program. Notably, they also recommend that “the ministry should seek ways to enable the growing NGO sector to contribute even more to literacy education and lifelong learning.” In this context, Audiopedia fills many of the gaps that the Adult Functional Literacy Program leaves. Their instruction is in the local language, the lessons are curated for specific rural populations, and the education is readily available anywhere women would like and through many supported devices.

Investing in women’s education is a daunting task. Redistributing public education funds, building more schools so poor rural areas have closer proximity to them, and protecting women on their way to school is expensive and practically complex. However, Audiopedia places education in each woman’s home, avoiding the dangers of schools and the commute, and making lessons convenient to access. Women do not need to choose between the family and education when education occurs in the house. Additionally, Audiopedia offers instruction in many African languages, eliminating language barriers. Investing in women’s education also benefits the country as a whole. UNICEF found that women’s lifetime earnings increase, child and maternal mortality rates fall, and child stunting drops when women achieve a secondary education (“Girls’ Education”). Additionally, family health and welfare, children’s education, and agricultural productivity improve (Heneveld 1996, 2). By educating women, entire families, communities, and countries can become healthier, safer, and economically prosperous.