Fighting the Stigma of Leprosy with Digital Audio 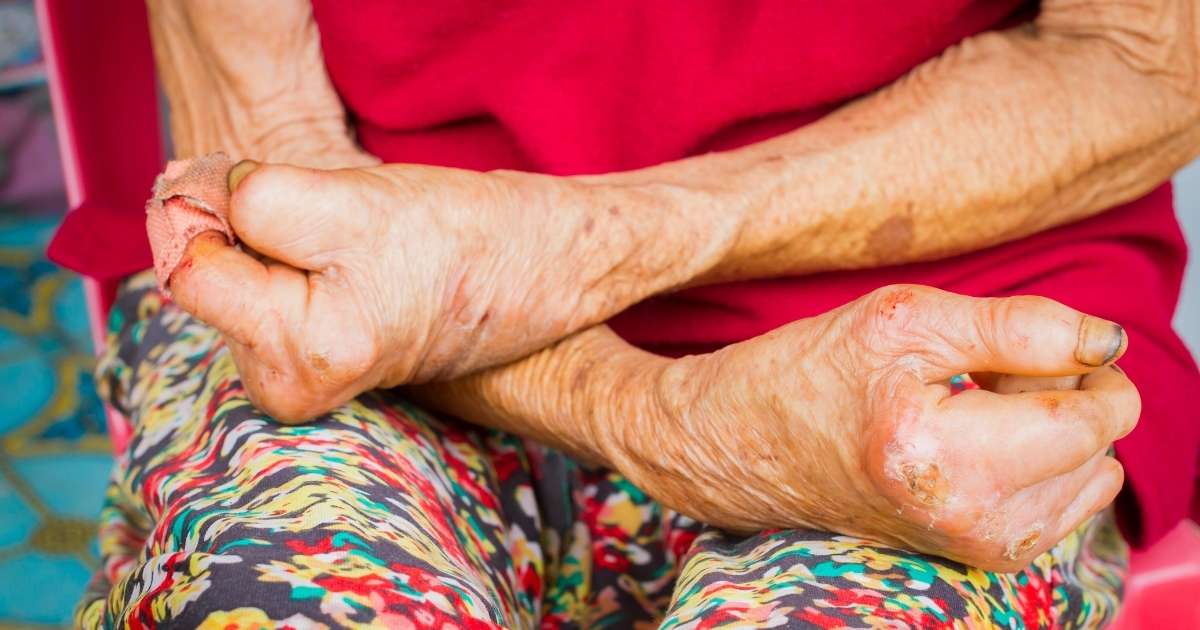 Leprosy is still a thing. The number of new cases reported globally to the World Health Organization in 2019 was more than 200,000. An estimated 2 to 3 million people are living with leprosy-related disabilities globally. In 2019, the countries with the highest number of new diagnoses were India, Brazil, and Indonesia. Over half of all new cases of leprosy are diagnosed in India, which remains home to a third of the world’s poor, a group disproportionately affected by the disease.

But leprosy is also one of the most stigmatised diseases in the world. Those affected are often marginalized in society. A leprosy diagnosis can lead to divorce, loss of a job or business, or homelessness. Not surprisingly, people often suffer from poor mental health as a result.

We can counteract this by providing accurate and accessible information about leprosy, its transmission and treatment. In fact, there are many misconceptions: people believe that leprosy is a curse from God, that it is caused by evil spirits, witchcraft or magic, or that those affected by leprosy have committed sins in their past. Others will tell you that you can get leprosy by eating certain foods or bathing in river water. Still others believe that leprosy is hereditary.

In cooperation with our partners of the German Leprosy Relief Association (DAHW) we have developed extensive contents about leprosy that have been widely tested in the field. 22 questions and answers cover all relevant mental and physical health aspects surrounding leprosy in easy-to-understand language. They will be translated and recording into the native language of the beneficaries. Once the audio files are ready, they are made freely available to local NGOs and Community Based Organizations.

We are using those contents to create awareness about leprosy in the tribal pockets in Palghar and the slums of Mumbai, India. The project "Sun ke Seekho" (Listen and Learn) aims to reach a total of 300,000 populations indirectly in the intervention and the control sites put together. This is an important step in reducing the burden on the local population: a study conducted during the year 2014-16 by GLRA India with the support of the Indian Council of Medical Research (ICMR) revealed significantly low awareness in Maharashtra about leprosy thereby leading to poor health-seeking behavior. Only 24% of leprosy patients had comprehensive knowledge about leprosy and 49% of the respondents had never heard/seen/read about leprosy their diagnosis.

If you want to support our work, please consider to donate or become a volunteer.